From snow-skiing in the morning to a desert safari in the afternoon, a myriad of activities cater to the adventurer’s dream. The finest of the world’s hotels, gourmet cuisine and outstanding standards of service combined with traditional Arabian hospitality make Dubai a novel and satisfying experience for today’s demanding holidaymaker.
The United Arab Emirates (UAE) consists of seven Emirates’ and Dubai is the most popular destination of them all. It is situated on the southern shore of the Persian Gulf on the Arabian Peninsula. Dubai is the second largest Emirate after Abu Dhabi and is usually recognised as the ‘Pearl of the Persian Gulf’. 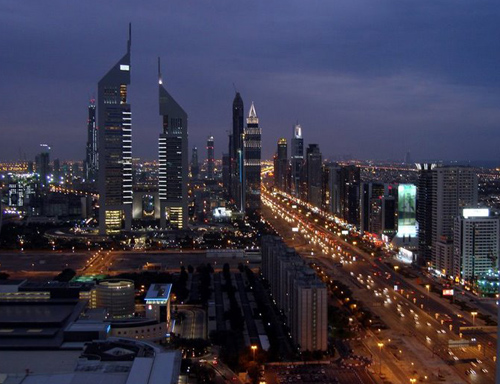 Dubai’s population is estimated at 1.5 million, a huge difference from 183,200 in 1975. Dubai is one of the most multicultural cities in the world with the expatriate community covering most of the population, with less than 10% of the total being national Emiratis.
The state of Dubai is commonly referred to as a city because it has been distinguished as the most modern and cosmopolitan environments in the Emirates, especially due to its rapid technological transformation over the past few decades. 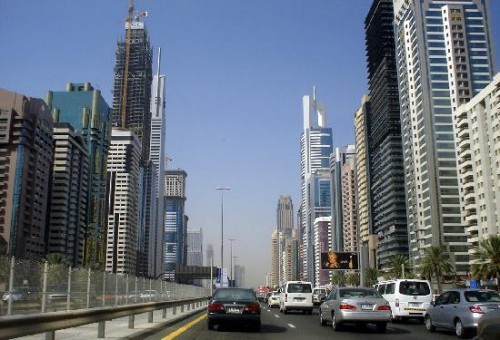 Dubai is a landmark for innovation; some might even compare it to the computer game Sim-city where expansion has no limit. The city boasts remarkable skyscrapers, such as the world’s tallest tower, the Burj Khalifa, (known as the Burj Dubai during construction), and is also in the process of developing one of the most technologically advanced buildings in the world – The Pad. This is based on the idea of an iPod; this residential tower is set to be embedded with the latest gadgets that will have the power to change interior design and window views to almost anything imaginable. 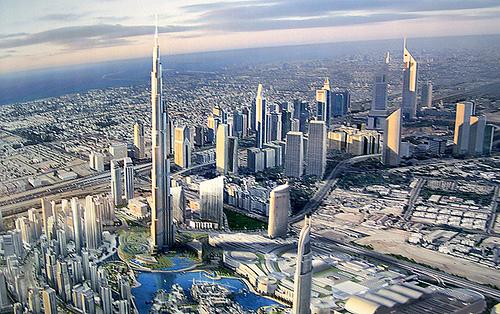 Most recently, on the 4th January 2010, the world’s tallest skyscraper has been opened in Dubai, the Burj Khalifa, known as the Burj Dubai during construction.

Sheikh Mohammed is the ruler of Dubai. It is said that he is primarily responsible for making Dubai what it is today; a modern high flying city thriving from commercial investments. Sheikh Mohammed’s most significant business proposal was the introduction of Dubai’s world class airline, the Emirates. 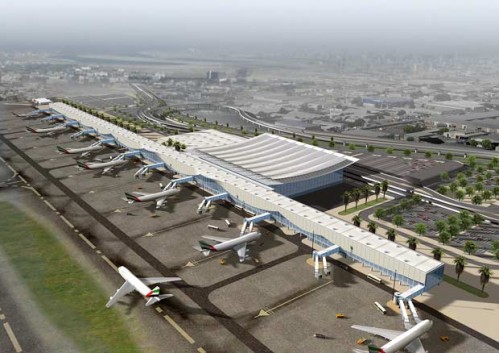 The city of Dubai gains higher returns from its tourism unlike many of the other Emirates, as revenue from oil only accounts for around 6% of Dubai’s gross domestic product. The city’s oil is decreasing by the year and therefore cannot be depended upon. 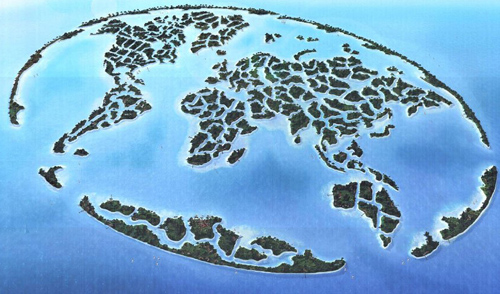 That is partly the reason why there has been a construction boom in order to diversify its economy in the expansion of commercial and corporate activity. Dubai has therefore become a world famous city through innovative real estate projects, sports events, conferences and Guinness records. 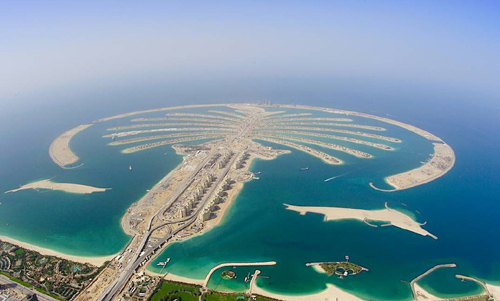 Although Dubai has been transformed into a man-made hi-tech city, it still has a strong Islamic culture with a stretch of historical buildings by the Creek. Whilst some may view this as a conflict of old meeting new, it is also considered to be a captivating city that offers both extremes; a traditional past interlinked with modern day. 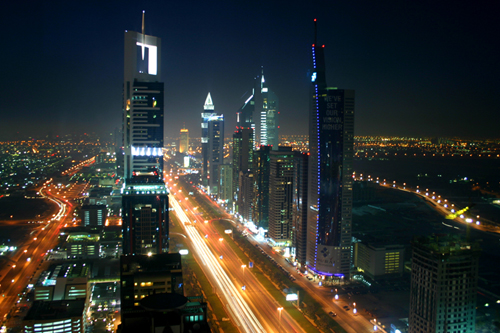