Natalia Vodianova’s rags to riches life story has made her one of the most talked about models in recent memory. Born in Gorky (now Nizhni Novgorod), Russia’s third largest city, she lived with her mother and two half-sisters in unpleasant conditions. Her mother’s abusive boyfriends and a tight financial situation dogged her throughout childhood.
Helping her mother with her fruit stall business at the tender age of 11, Vodianova moved into her own apartment with a friend at 15 years old. They started their own fruit stall to help out the struggling family and were actually quite successful, all things considered. They were able to help out Vodianova’s sisters, one of whom is an invalid. 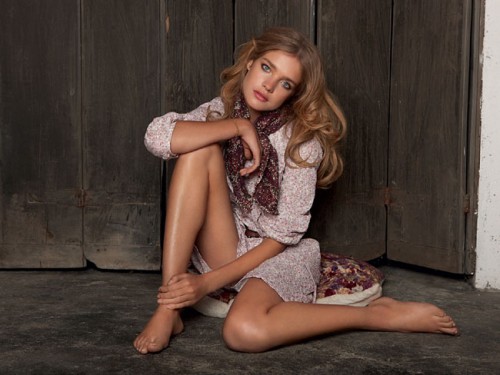 Just before moving, Vodianova enrolled in a modeling academy, where she learned ladylike behavior and etiquette. Fortunately, she also went to casting opportunities, and one day, she caught the eye of a scouting agent from Paris. He told her that a great future was in store for her; all she had to do was learn English in three months. 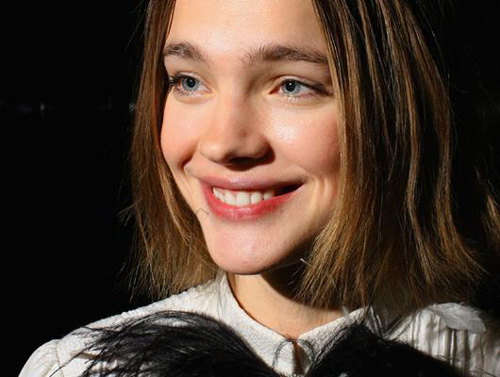 Convinced that her life could change for the better, Vodianova did just that. At 17, she moved to Paris to try her hand at modeling. Delighted to work, she was a dream client for the Viva agency and was an inspired woman. Though her salary was small at her first, it was still much more than what she was earning in her native Russia. 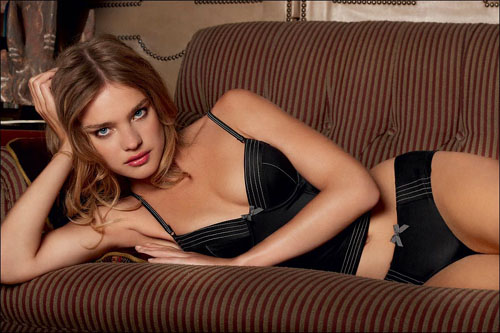 When she was 19 years old, she made much headway in modeling but still had not made it big. For some time, she was distracted however, after falling in love and marrying British real-estate heir Justin Portman. She gave birth to son Lucas before the lavish wedding in St. Petersburg, and for an instant, her career looked bleak. Fortunately, these distractions did not sway her: she roamed the runways for several fall collections and astounded so many that she headlined the Yves Saint Laurent show that same year. 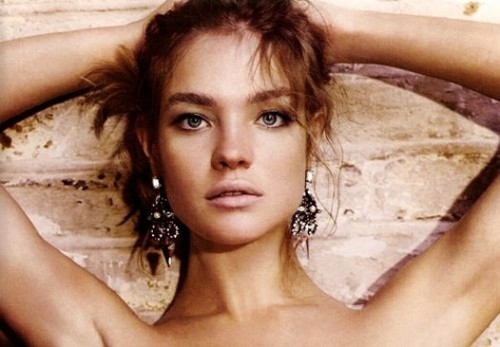 Soon, Vodianova’s phone was ringing off the hook. Gucci made her the new face for their perfume line after she had more than 40 runway shows under her belt, and then Calvin Klein called to hire her for their big Spring show. She was officially the hot new face in town and even made a brief appearance in Roman Coppola’s film CQ with Billy Zane and Gérard Depardieu. 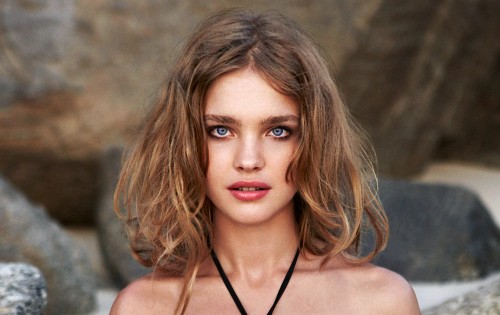 Now, with campaigns for Louis Vuitton, Marc Jacobs and Miss Sixty to her name, Vodianova is a true supermodel. She has done it all, from Vogue covers to big-name fashion shows. The media loves her not only for her “real” look, but because her story is so inspiring. Living in New York with her husband and son, Vodianova, at only 21 years old, is already poised to take over the whole modeling world with her charm and sex appeal. Natalia Vodianova is really sexy girl. 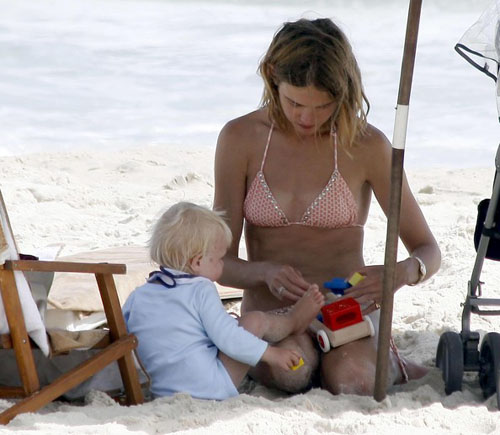 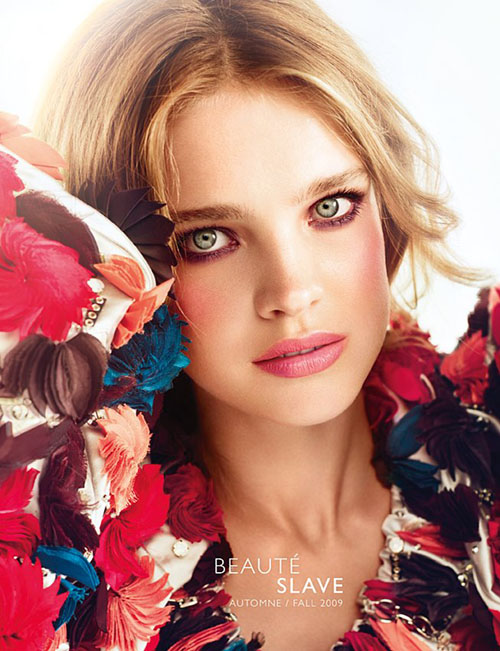