It is common mistake to say that The Great wall of China is visible from outer space. It is too thin to be noticed from such a great distance. There are no man made structures that are visible from space or moon. Man made objects start to disappear after 300 miles up. From that distance you can barely see the outline of the Great China Wall. 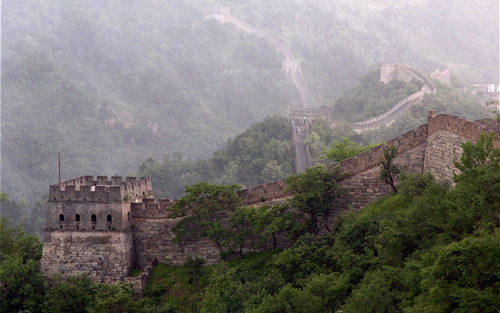 If we consider that distance from Earth to Moon is around 384,403 kilometers/238,857 miles then we can draw reasonable conclusion that it would be impossible to see any man-made structures from such a distance. 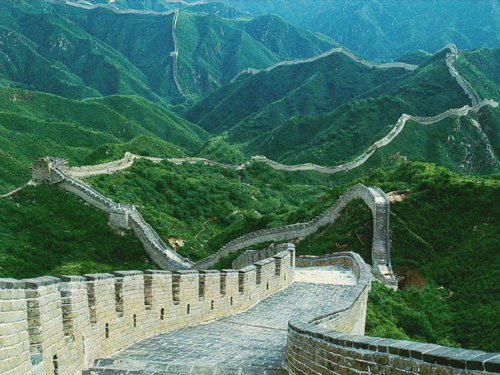 Astronaut Alan Bean said: “The only thing you can see from the moon is a beautiful sphere, mostly white (clouds), some blue (ocean), patches of yellow (deserts), and every once in a while some green vegetation.” 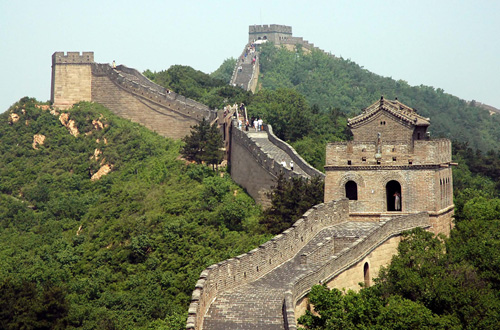 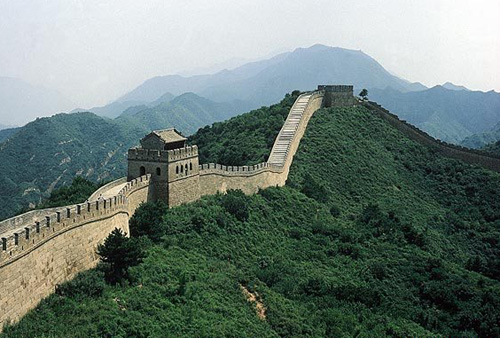