You can’t get it more bling than this. Artist Fred Brathwaite, also known as Fab 5 Freddy, is making crystal clads from Swarovski crystals. He puts the crystals on images of boxers, and the clad are not inexpensive obviously. One of the boxers are the British Champion David Haye, but Fab Freddy doesn’t care about the persons, he just want to make them shine. The crystals say something about the boxers glowing and fly lifestyle. After a while Fab Freddy decided to put Swarovski crystals on images of showgirls on stripper poles to add some femininity to his work. He has also done a lot of graffiti in New York, and he has published a lot of articles and essays for publications like Vibe, Interview and The New York Times Magazine which is a huge success. Speaking of bling you should check out the world’s biggest Christmas lights decoration in Romania. 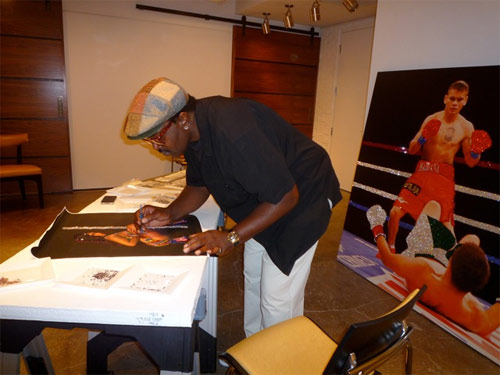 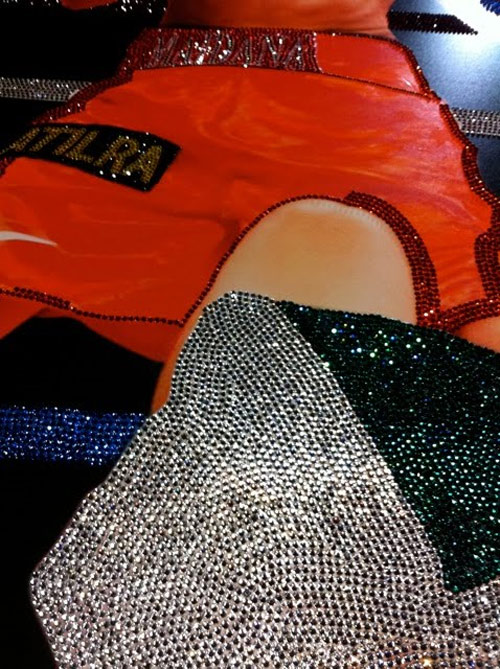 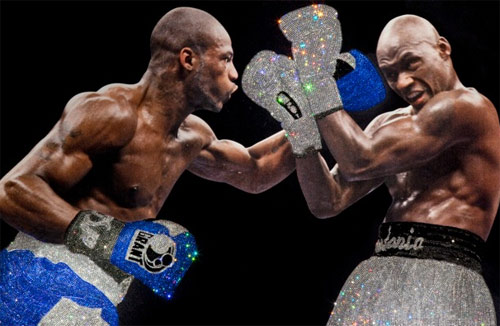 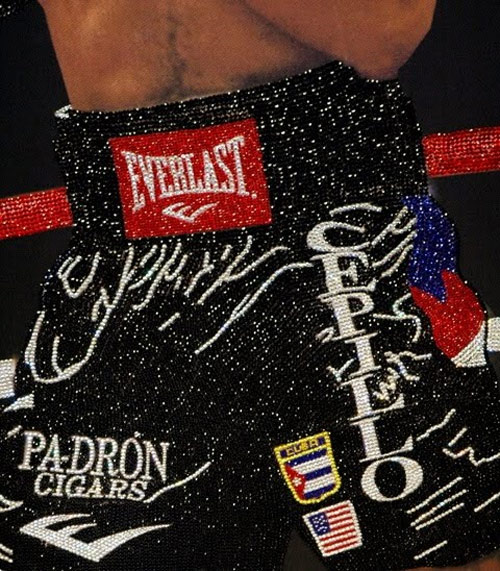 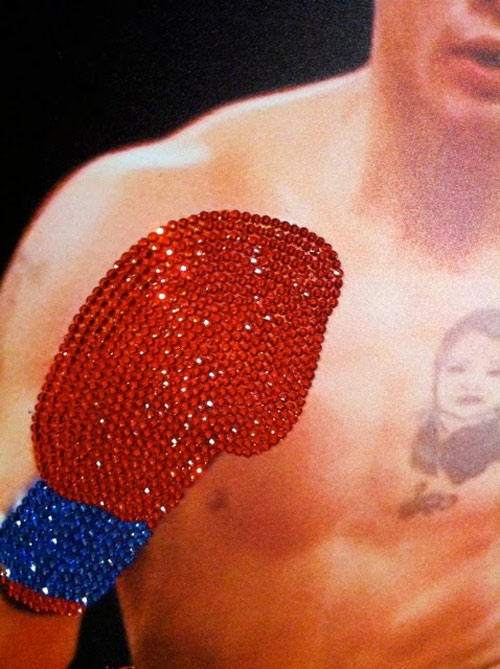 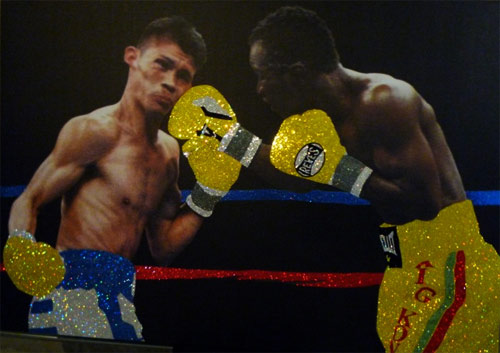 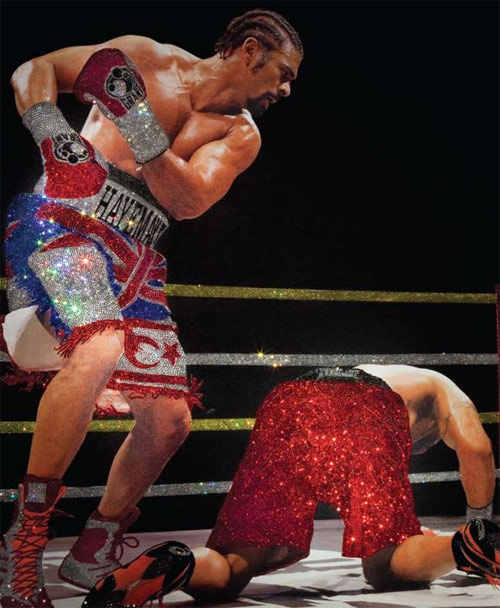 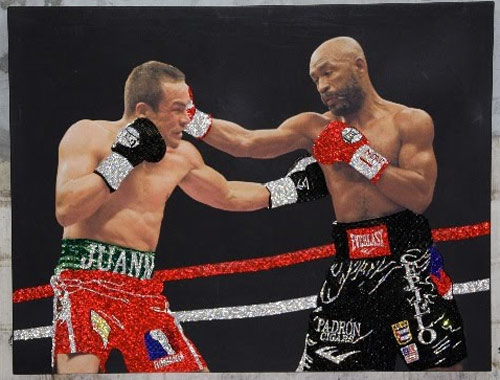 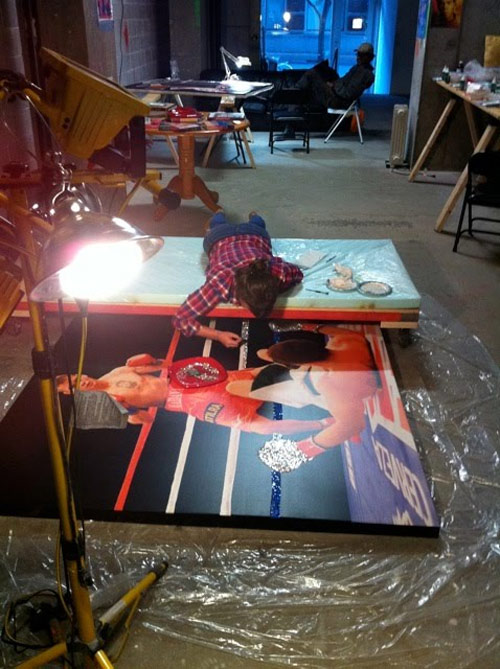