The Principality of Monaco is one square mile in size, and centered around Casino Square with its four casinos. Monaco is host to several major sporting events including the Monte-Carlo Rally, Tennis Masters Series Monte-Carlo, and the Monaco Formula 1 Grand Prix. 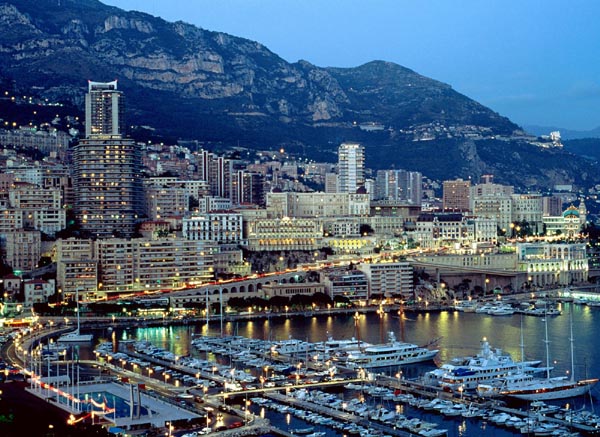 Its location on the Mediterranean Coast also adds appeal to travelers looking for a beach getaway. Monaco draws five to six million visitors each year, and is primarily considered a day trip destination for European tourists. With its average visitor’s age ranging between 40 and 45 years, the principality lacks child-friendly activities. 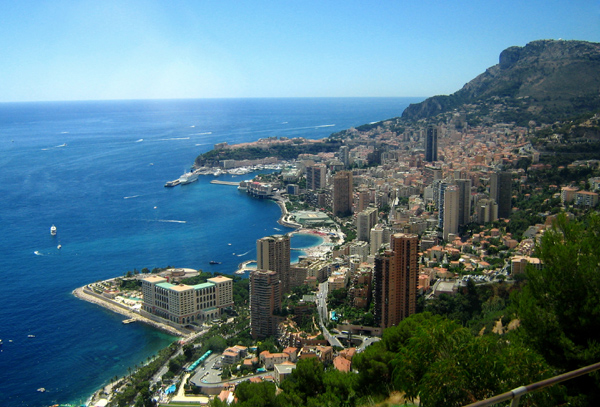 The closest airport to Monaco is the Nice Cote d’Azur International Airport in France. The likely reason Monaco is considered a day trip is due to the extravagant cost of accommodations. I’ve stayed at The Adagio Palais Josephine and it really is a great alternative to the incredibly high priced Monte Carlo options. The Hotel is in Beausoleil in France but don’t get confused – it’s just a 4 minute walk from the front door of the hotel to Casino Square. The Hotel rooms are apartment style with Studio, One and Two Bedroomed Rooms. You’re not going to get a harbour view here but you look out over a lovely French Street. Each apartment has it’s own fully equipped kitchenette and the 2 bedroomed apartments share a bathroom with a separate WC. 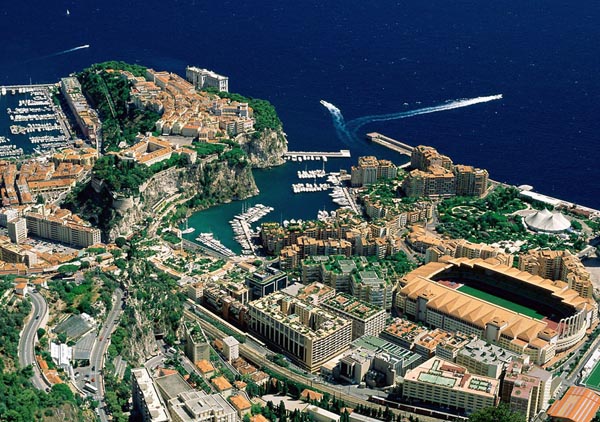 When I arrived to Monaco, I immediately spotted the grid marking for an F1 race and I was excited about seeing this as I knew I was now at the start of the track and had a long two mile walk ahead of me to explore the track in full. Arriving at the first corner, St Devote, I could not believe the steepness of the hill going up to Casino Square, as on television it looks flat. 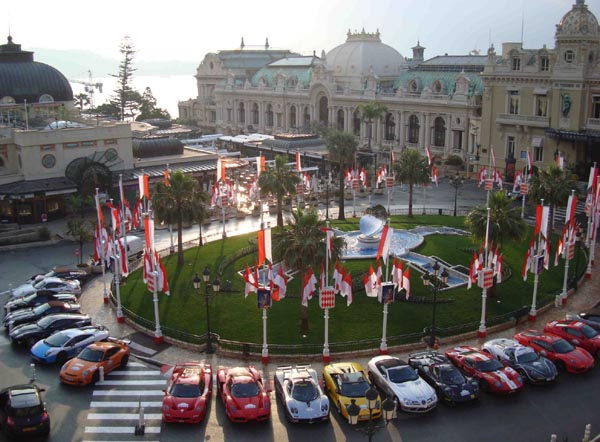 The next part of the track took me down towards the 180 degree corner, which is one of the few parts of the track where you can still see the red and white kerb markings. Then I walked down and around the next two corners where I found my favourite part of the track, the Tunnel. 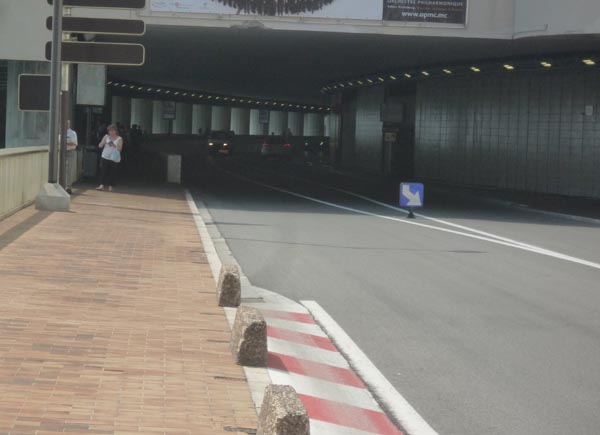 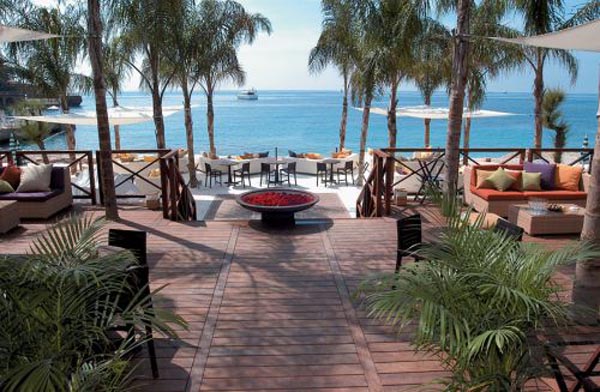 Often considered the playground of the rich and famous, Monaco offers world-class casinos for those interested in trying their luck at a European venue. Evening I spent learning to play poker and trying out my luck at the roulette wheel. Nearly all night I spent playing poker and i probably need to learn to play poker a lot better. I lost a hefty sum of Euros. 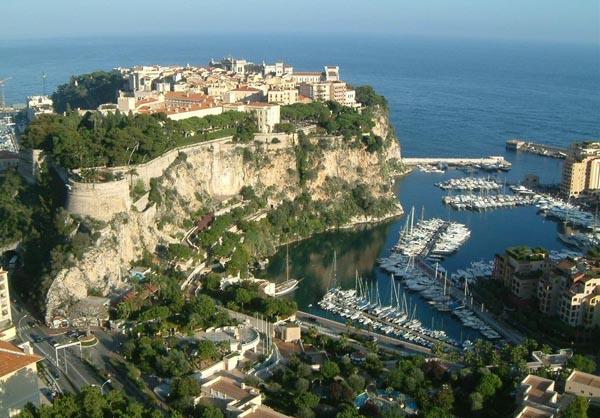 So that is a brief summary of my day in Monaco. It was everything I thought it would be.