Super Bowl XLVII, the 47th edition of the Super Bowl is scheduled to be played on February 3, 2013 at the Mercedes-Benz Superdome in New Orleans, Louisiana to determine the champion for the 2012 season. The game will be carried by CBS. CBS plans on charging a record high US $4,000,000 for each thirty-second advertisement. General Motors has announced it will not advertise on the game, citing the advertising costs. 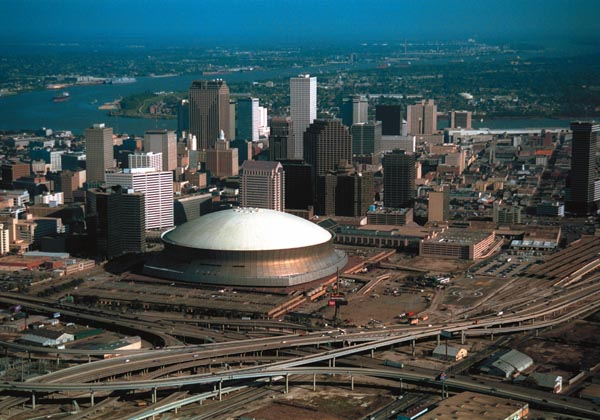 This year Beyoncé had been chosen as the headline performer for the Super Bowl halftime show, with a reunited Destiny’s Child and Jay-Z (Beyoncé’s husband) as potential collaborators. CBS announced that the special episode of Elementary will air after the Super Bowl, counting this as the lead out program of this Super Bowl.

The Green Bay Packers, who went 15-1 in 2011, are favored to win the Super Bowl this year (6/1 odds), according to the online betting sites. Another victim of the Super Bowl champion Giants, the New England Patriots (7/1) are the favorite from the AFC to win it. The defending champs are just 15/1. What would be your bet on Super Bowl winner this year?

This will be the tenth time that New Orleans has hosted the Super Bowl, by far the most by an individual city and once again tying with the Miami area for the most Super Bowls hosted by a metropolitan area (they have been tied in the past). It will be the first Super Bowl to be held in New Orleans since the Superdome sustained damage from Hurricane Katrina in 2005. It will also be the first Super Bowl held in the Superdome since selling the naming rights to Mercedes-Benz and undergoing a major renovation in 2011, including the addition of Champions Square.