Mathew Ho and Asad Muhammad, both 17, have sent a Lego man into space using a home-stitched parachute and spare parts found on Craigslist. Two Canadian teenagers attached the two-inch astronaut clutching a Canadian flag to a helium weather balloon, which they sent 80,000 feet into the air – three times the height of a commercial jet’s cruising altitude.

The pair managed to capture the entire 97 minute journey which began on a football pitch in Toronto using four cameras set to take photos every 20 seconds, reports the Toronto Star. 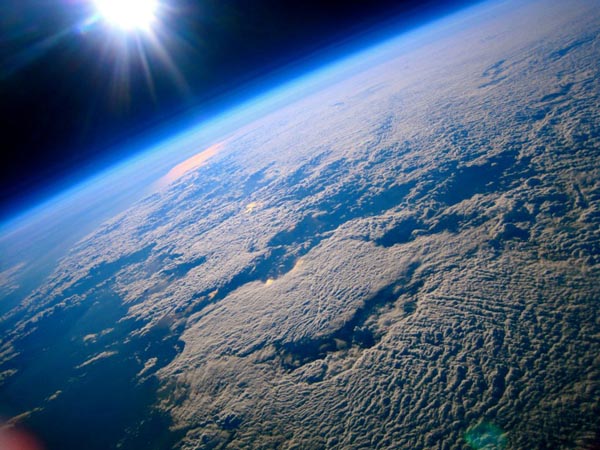 Their jerry-rigged contraption recorded the Lego man’s journey from a soccer pitch in Newmarket to the stratosphere — high enough to see their two-inch astronaut floating above curvature of our planet, clutching a Canadian flag with the blackness of space behind him. 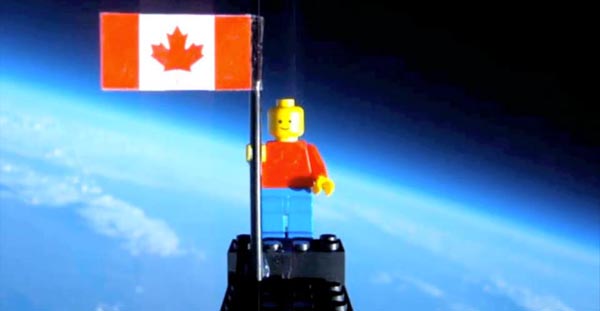 The project cost $400 and took four months of free Saturdays. It wasn’t a school assignment. They just thought it would be cool. 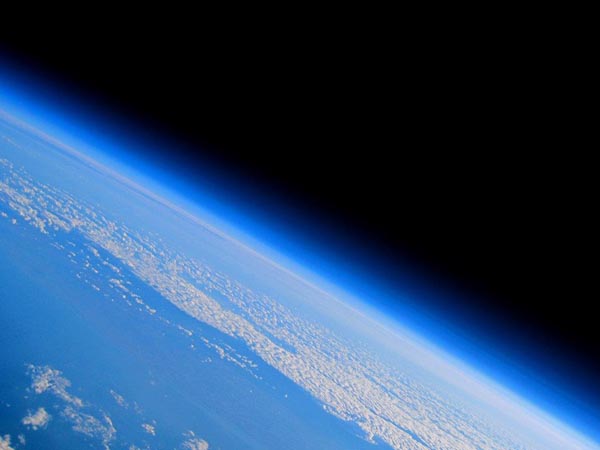 Having attached a GPS receiver to the styrofoam box carrying the cameras and Lego man, the teens were able to recover their Lego man which landed 122km from the launch site. 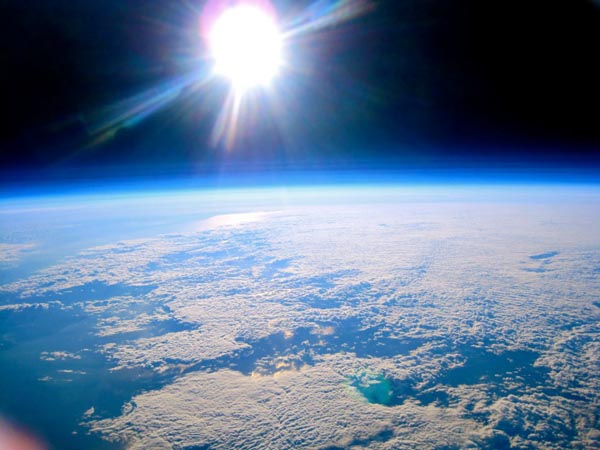 When the teens got home and uploaded the two videos and 1,500 photos onto a computer, they told the Star that they started screaming with joy. 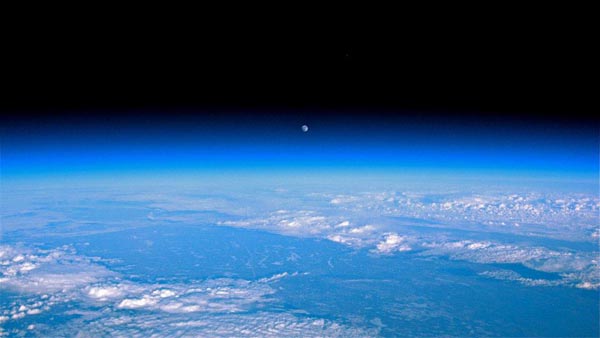 Their footage shows the Lego man spinning at an altitude three times higher than the peak of Mount Everest, before the balloon bursts and he starts to plummet. 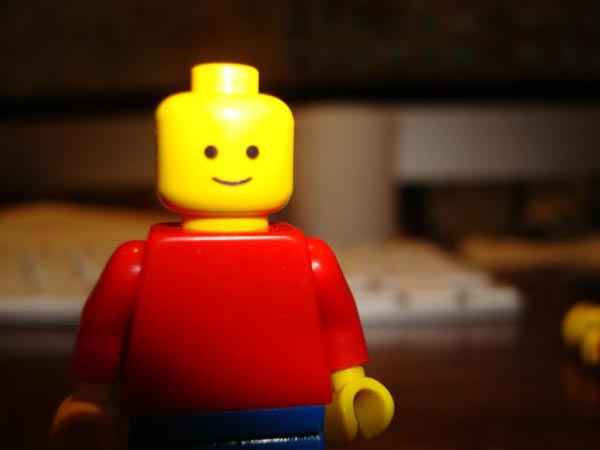 “We never knew it would be this good,” Ho told the Star. 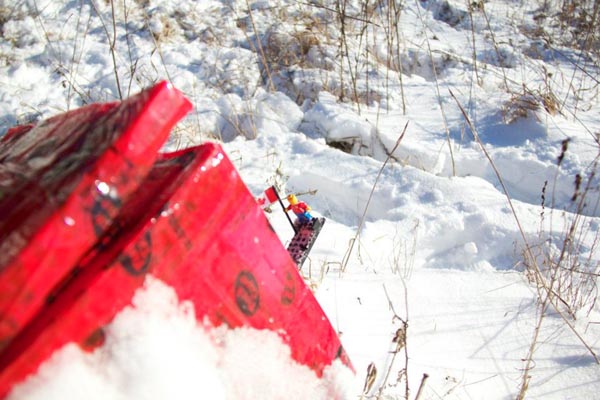 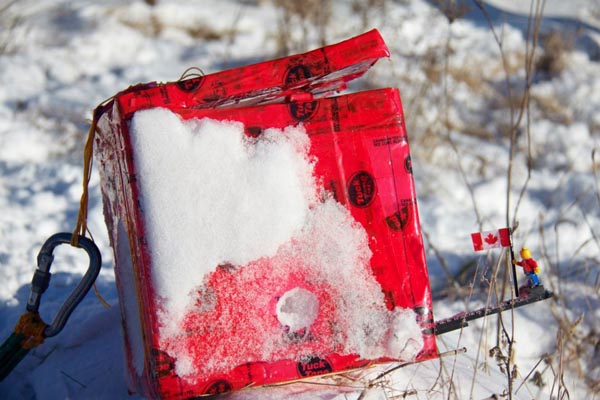 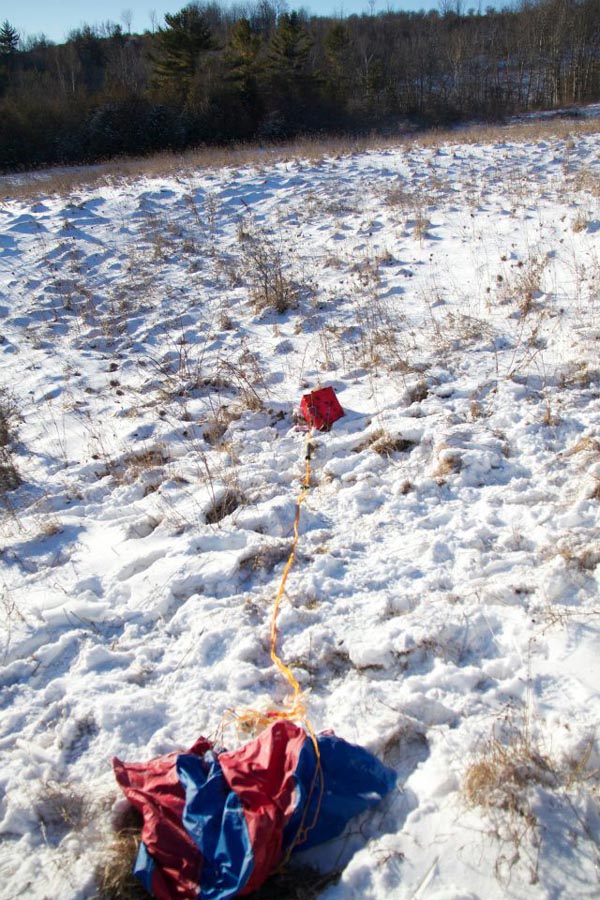 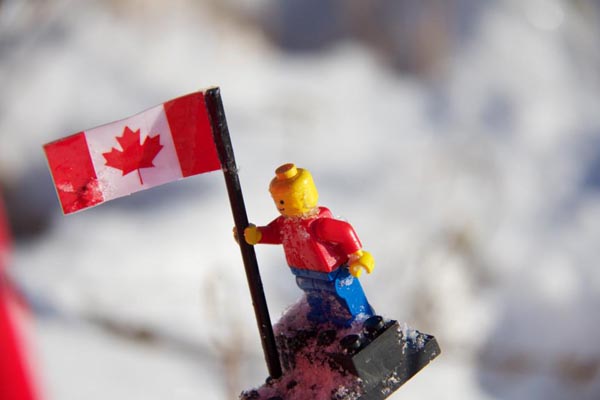