The sea is famous for such bizarre wildlife. With names like Sarcastic Fringehead, Water Bear And Goblin Shark, these are the Sea’s creepiest residents. This creatures prove the sea is the scariest place on Earth. 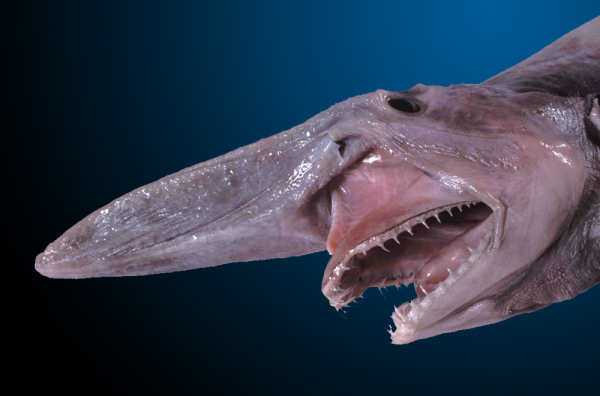 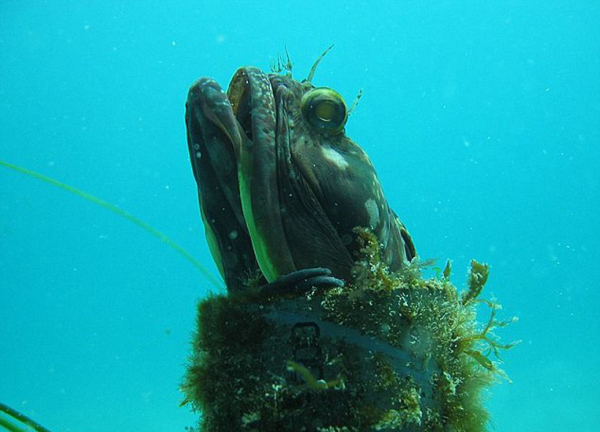 Tardigrades – also known as water bears, are some of the most fascinating animals in world. Tardigrades are water-dwelling, segmented micro-animals, with eight legs. 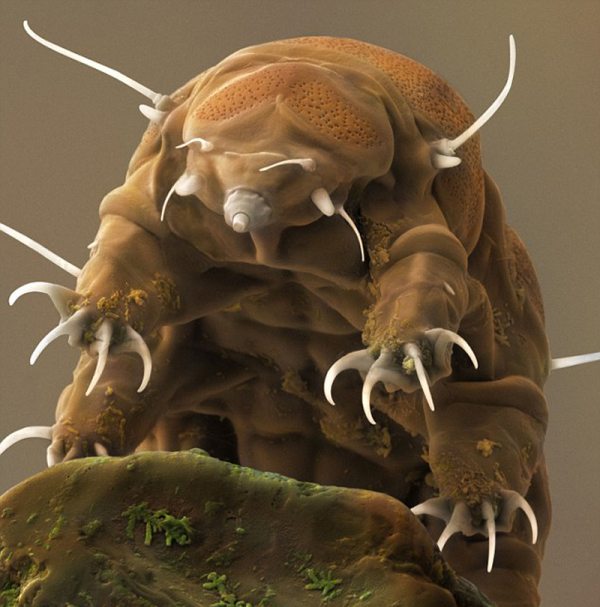 Spider crab – spider crab, any species of the decapod family Majidae (or Maiidae; class Crustacea). Spider crabs, which have thick, rather rounded bodies and long, spindly legs, are generally slow-moving and sluggish. 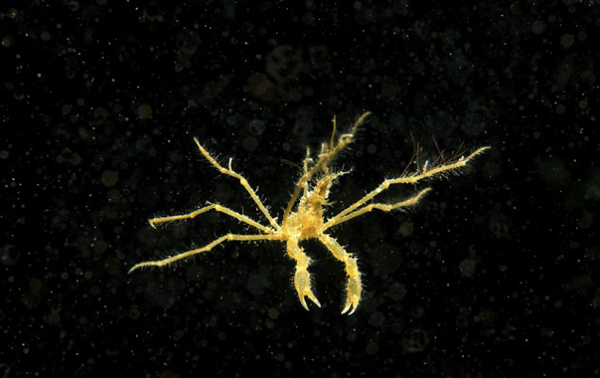 Bobbit worm – Officially called Eunice aphroditois, the colourful worm, with “a stunning purple iridescence,” can grow up to 3 metres long. 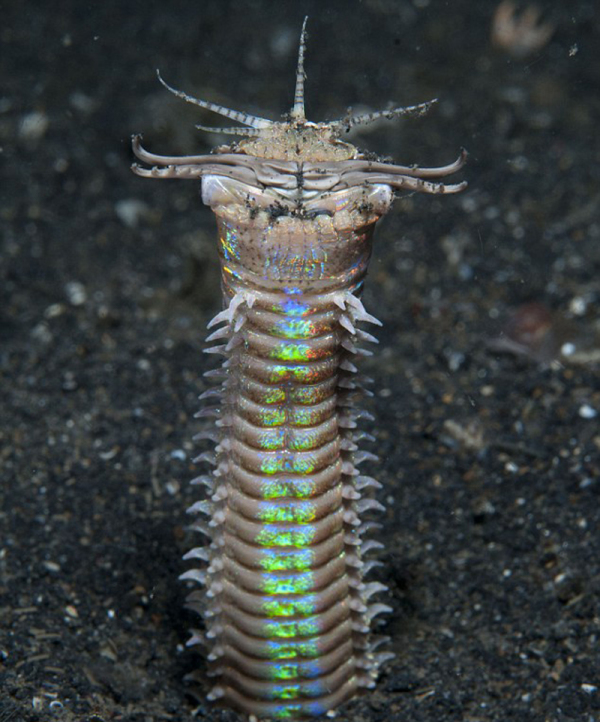 Mola mola – Mola mola is the heaviest known bony fish in the world. It has an average adult weight of 1,000 kg (2,200 lb). The species is native to tropical and temperate waters around the globe. 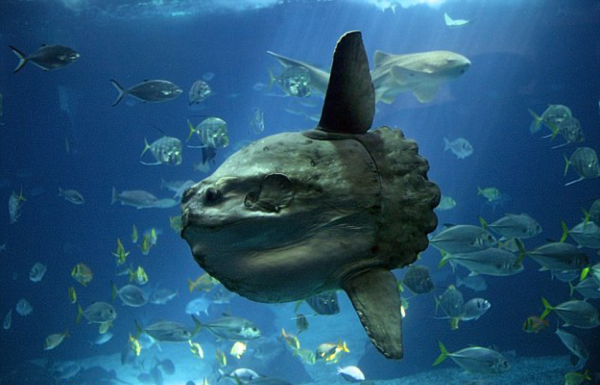 Ribbon Eel – Like many eels, the ribbon eel is sometimes thought to be angry or aggressive, because its mouth is often open, appearing ready to strike. 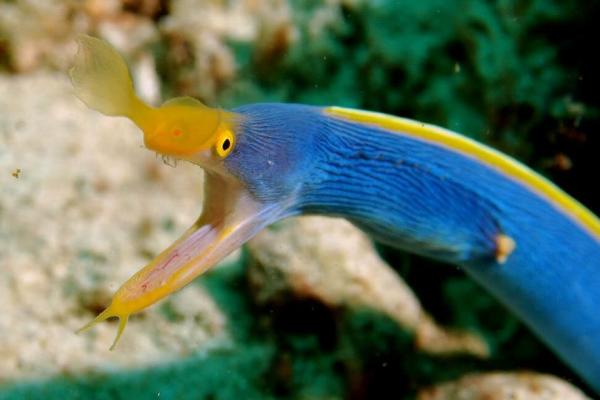 Red-lipped batfish – is a fish of unusual morphology found around the Galapagos Islands at depths of 30m or more. 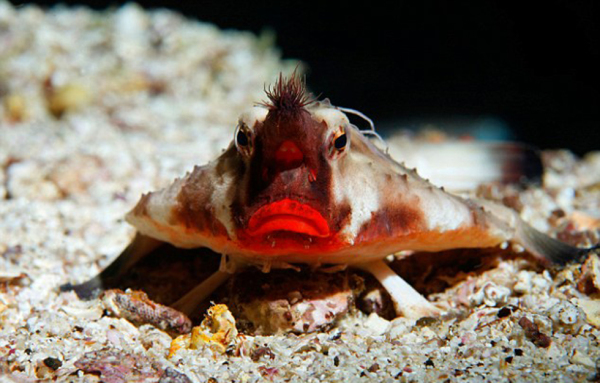 Blobfish – is a deep sea fish of the family Psychrolutidae. It inhabits the deep waters off the coasts of mainland Australia, Tasmania and New Zealand. 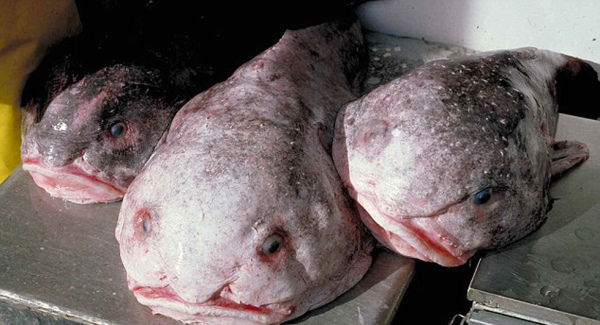 Barreleye – With it’s transparent head that the large eyes look upward through, this fish is one of the strangest ever discovered. Those are not the eyes in the front! 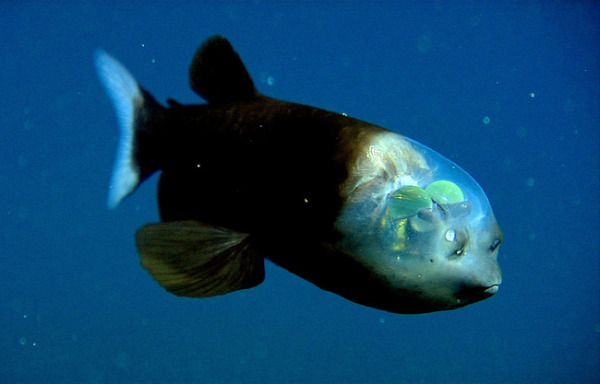